What is the difference between brazing, brazing and silver welding? 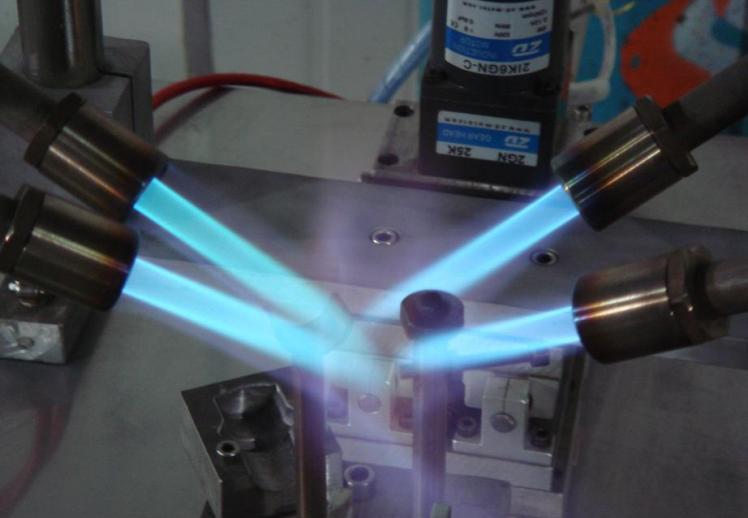 The materials used for welding are different. Copper welding and silver welding belong to brazing

Brazing refers to the solder melt after the capillary effect, so that the two workpiece joint of a welding method, and the base material is not melted, Brazing, also known as Brazing, the solder melting point is higher than 450 degrees.

As for silver soldering, it depends on the solder you use

Pre: What is the difference between copper-phosphorus electrode and silver-copper electrode?