The difference between hard brazing and soft brazing 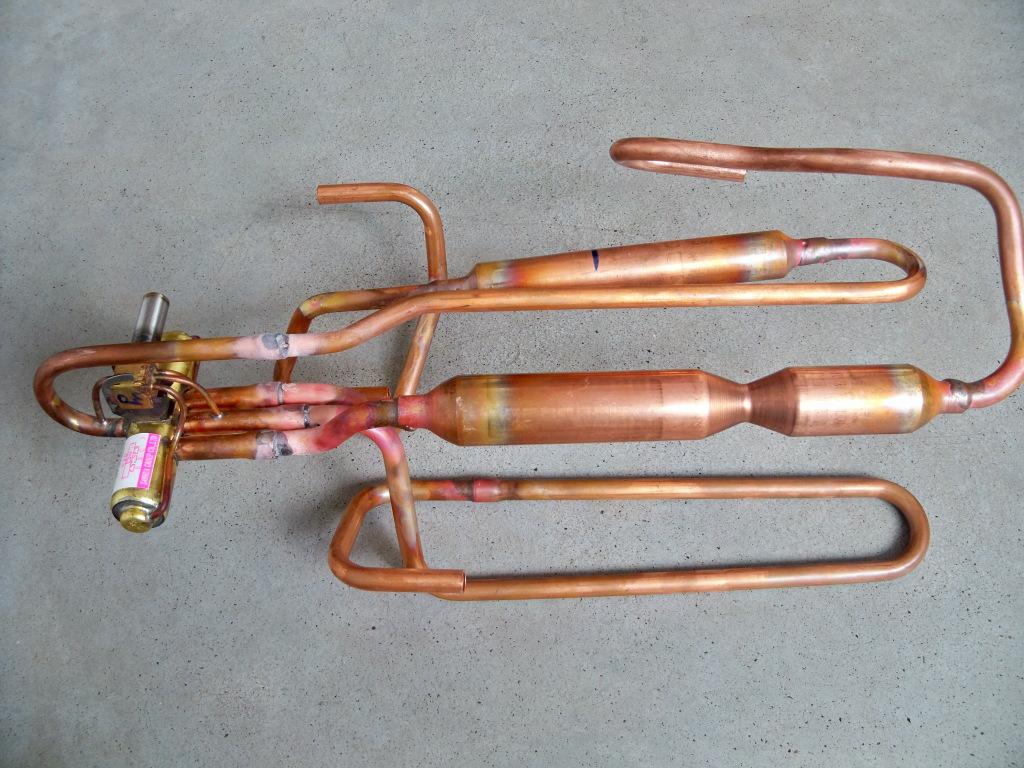 According to the heat source, it can be divided into "welding torch brazing" using ordinary gas welding torch and "induced heating welding" using high frequency induced heating.There are also "atmosphere brazing (furnace brazing)" in which the base metal and brazing material are heated and cooled in a furnace isolated from the atmosphere without the use of flux.

In the "laser brazing", can maintain the base metal aesthetic, so can omit the connection part, trim, etc., as well as parts and processes.In addition, the joint strength and joint speed will reach about 2 times of the resistance point welding, is mainly in the automotive industry, whether it is Europe or Japan, more and more widely used.

For brazing with low melting point brazing materials, use "solder paste" with melting temperature below 450°C.The filler metal is spread on a tightly bonded joint surface by capillary action or on the workpiece surface by wetting action.

Residue of active flux containing rosin can be removed by organic solvents such as isopropyl alcohol, alcohol and trichloroethylene.

By the organic acid and salt composition of the flux, generally dissolved in water, can be used hot water washing.A soft flux composed of inorganic acids is soluble in water and can therefore be washed in hot water.Brazing agents containing alkali and alkaline earth metal chlorides (e.g., zinc chloride) may be washed with a 2% hydrochloric acid solution.

Brazing with borax and boric acid flux residue is basically insoluble in water, it is difficult to remove, generally with sandblasting removal.The better method is to put the workpiece that has been brazed into the water in the hot state, so that the flux residue cracking and easy to remove.Residue of hard brazing agents (e.g. 102) containing potassium fluoroborate or potassium fluoride may be boiled or removed in 10% citric acid hot water.

Soft flux residue for aluminium can be removed with organic solvents such as methanol.

Pre: What is the difference between brazing, brazing and silver welding?